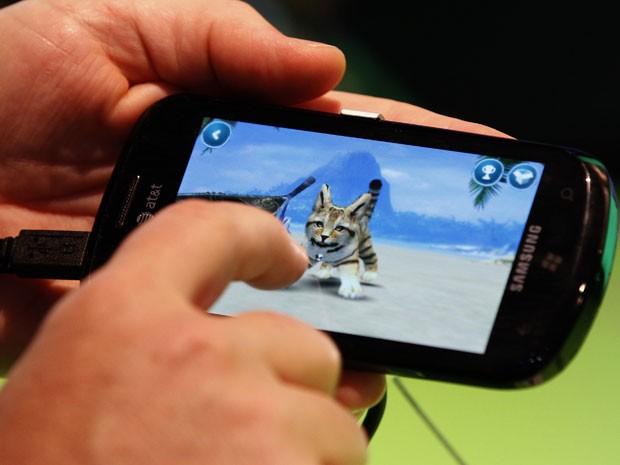 Mobile Gaming Applications are starting to become one of the hottest commodities in various mobile application marketplaces as many mobile application developers are rushing to develop the next mobile gaming app that will become a top seller. Mobile gaming applications such as Angry Birds, Field Runner and MadChad have been downloaded by millions of individuals and the trend of mobile gaming applications is only expected to increase in the following year. Being able to play games remotely has always been a goal that gaming developers wanted to accomplish and the rise of mobile apps have given these developers the opportunity to develop games that can now be played on a mobile device with other individuals from around the world.

Google’s Android Smartphone device has been gaining popularity and demand since its release last year and mobile gaming apps are expected to be one of the main motivators for individuals wanting to purchase an Android Smartphone device compared to other devices on the market today such as the iPhone, Blackberry or Windows 7 Mobile. In fact, mobile application developers and “experts” predict that more Smartphone users will make their future mobile device an Android as opposed to any other brand or product.

Even with so much competition and favoritism with specific Smartphone devices, the good news for brands/companies looking to built a much larger customer base is that one quarter of all mobile users are not yet committed to any specific Smartphone device or operating system which opens the way for more opportunity for Smartphone and Mobile Application developers to succeed in the booming mobile industry. What the future holds for the mobile industry and mobile app developers are still unclear but they are heading in the right direction with the rise of mobile gaming applications now becoming one of the most popular commodities in mobile application marketplaces.