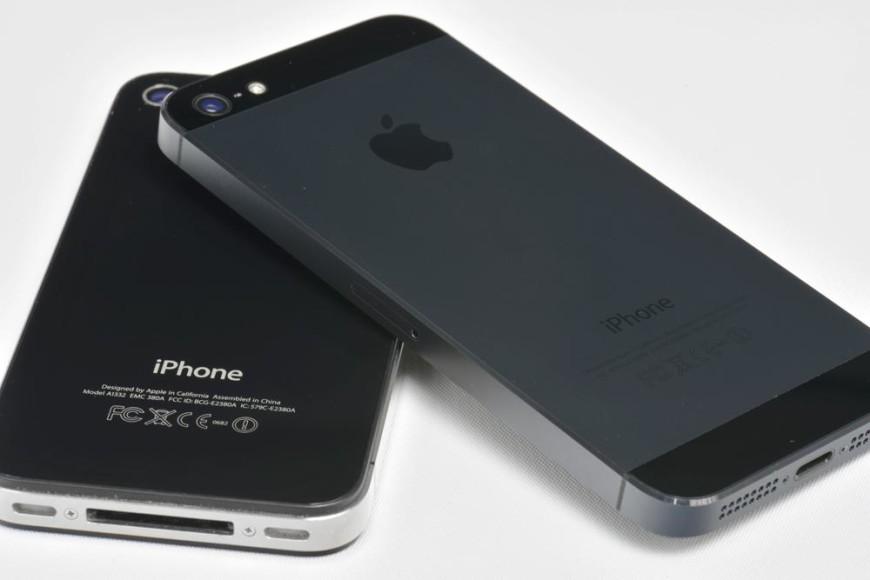 When Apple introduced the iPhone 5 and their latest operating system, a lot of hype was centering on their new Passport feature within the iOS 6 which allowed individuals to have a “digital wallet” in their iPhone that stored virtual currency and virtual money for a variety of different companies/stores. The Passport feature was intended to eliminate the need for individuals to carry around their wallets (credit cards, cash, gift cards) with them and allow users to use their iPhone as a virtual wallet/payment method where they simply had to scan their iPhone at the store register scanner and the payment would be made.

Many companies such as Starbucks, American Airlines, Fandango, Amtrak, MLB Baseball, AAA, Target, Discover, Live Nation, Dunkin’ Donuts, REI, Walgreens, Office Depot, and Sephora (to name a few) all bought into the Passport feature and tailored, designed, developed and re-developed their mobile applications to integrate with Passport with the hopes it would become the next big thing in the mobile application industry. At the same time, many mobile application development firms and mobile application developers truly felt that the Passport would catch on seamlessly with iPhone users and would instantly become a big hit. Mobile App Developers knew that initially not a lot of companies would sign up for Passport but once they saw the demand for it, other companies would follow.

Not enough companies/corporations provided the Passport feature when it was first introduced and due to the limited amount of stores that supported Passport, individuals simply did not have a need for it. More stores continued to be added onto Passport as time went on but by that time people had already lost interest in the benefits of passport.

While the hopes and vision for Passport was bright in the beginning, it is starting to become clear that it is slowly fading into the background and it may be only a matter of time until Apple considers completely removing it from the iOS all together. Never the less, the future remains bright for Apple due to the influx of quality mobile applications which are continuously being introduced to Apples mobile application marketplace and popularity of the iPhone.