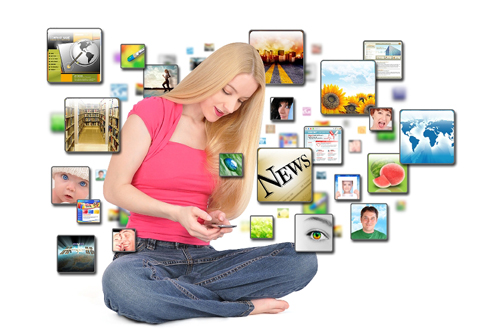 An example of this can be viewed when examining the popular mobile gaming application called “Angry Birds”. After various tests and research conducted by various mobile application developers and mobile app “Experts”, the experiment revealed that when a user is playing “Angry Birds”, only 20% of the actual total energy consumption is used to actually play the game itself; of the rest, 45% of energy is being used in finding out your location with which it can better serve marketing agencies for more efficient target marking advertisements. The key reason why battery life/energy is being drained quicker with free mobile applications (with advertisements) is because the mobile apps need to connect to a server and send information on a users specific location in order to activate the pop-up advertisement which targets specifics ads based on the users location and preferences. “Angry Birds” was not the only game which yielded similar results as other free mobile app games also were found to consume more battery life/energy than needed.