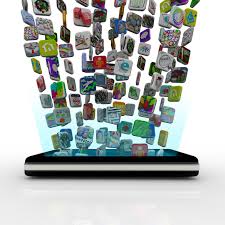 Many companies who have decided to advertise on mobile applications have seen great benefits from this strategy as they are able to target market specific advertisements to specific individuals. For example, many major car companies will have advertisements their cars on mobile applications which relate to cars, automobile repair, traffic and road conditions and so forth. Or another example is that toy stores would have their advertisements on mobile gaming applications for young children where they know that the chances are that they will be reaching a younger audience. Mobile Application Advertising is a great way to target market specific ads based on specific user preferences or even based on their location.