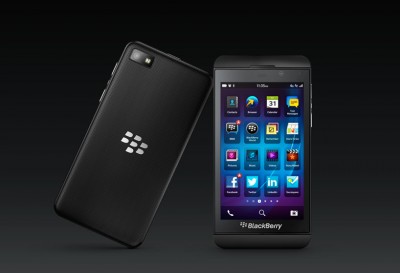 While it is no surprise how quickly Apple and Google were able to capture the Smartphone/Mobile Application development market share in such a fast time, what was surprising is how quickly Blackberry fell behind and did very little to remain competitive until the release of their new Blackberry 10 Platform; hopefully for Blackberry it is not too late for them and they will still be able to remain competitive and have a chance to succeed against the two top superpowers in the Smartphone Application Industry: Google and Apple. As always, only time will tell but Blackberry certainly has something to be optimistic about going into the future.