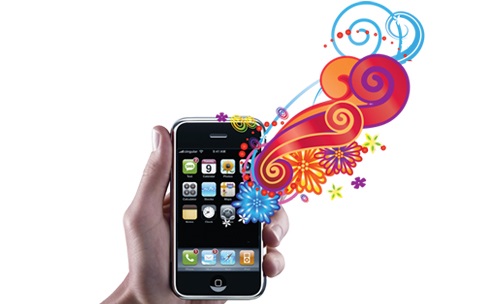 A majority of individuals who own Smartphones and are familiar with the mobile application industry are aware that Apple’s iTunes Mobile Application Marketplace is the most popular and revenue generating mobile application marketplaces in the industry today. A recent study conduced by HIS Screen Digest revealed that Apple generated 82.7% of the total global application store revenue in 2010 and also increased its revenue from $768.7 million in 2009 to $1.8 billion in 2010.

MobiUS Web Browser: the MobiUS Web Browser from AppMobi aims to expand the access of the WAC Mobile Applications outside of its initial implementations and bring WAC mobile applications to Apple’s Operating System. The MobiUS browser will support the open API’s for WAC, PhoneGap and its own AppMobi XDK. This will allow the Smartphone’s browser to have entry and control of various smartphone features like the accelerometer, camera, sound, vibration, phone and much more. These mobile applications will also be capable of performing many more features compared to native mobile applications such as access to in-app payments, push notifications and analytics.

Zeewe: Zeewe is a new, free HTML5 Mobile Application marketplace for Apple’s iPad, iPhone, Google’s Android, and also personal computers. This is the newest mobile application idea and in its first few weeks it has already attracted close to 100,000 visitors. Although there is not much information yet available for Zeewe, mobile application developers feel confident that it will continue to build momentum in 2011.

Openwave: Openwave’s mobile applications are built on its “amplicity” platform which has been designed for deployment by its operators, as opposed to consumer-facing mobile application stores. Sprint is the first U.S. mobile provider to support this service with expansion to other providers expected later in 2011. A large majority of mobile applications built for this platform will use standard web technologies such as HTML4, CSS, and JavaScript.