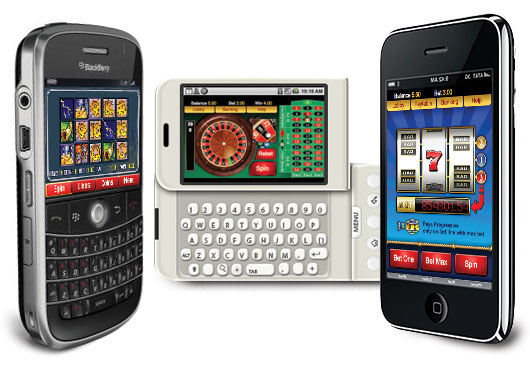 The mobile game domain has recently brought a new outgrowth for the entertainment sector while contributing a significant portion to the overall video and computer game sales. With Apple’s popular iPhone, the mobile game sector receives strong attention and is driven by the intense demand of the customers. With their innovative technologies new mobile games are in the market every day. The genre of the mobile games initially began in the beginning of the 1990’s when Texas instruments, the calculator producer, first embedded the snake game into their device. The users were so captivated with this game that Nokia decided to include this game into one of its designs in the year 1997. Since then, almost 350 million mobile phones offered to install ‘Snake’ as a customary feature. ‘Snake’ brought in inspiration among the mobile game development companies and they began to work harder on the technologies. With the growing demand of mobile phone games, the developers and gamers understood the possibilities for multiplayer and fast action mobile phone based games. A new era ushered into the sector of mobile game development and the developers were flooded with grand ideas and funding from the venture capitalists and new publishers.

Today the mobile game sector is an open source platform and the game developers brings in fantastic and interesting game editions. Continuous iPhone game development brought in numerous game series that is currently ruling the market. They comprise great operability and classiness. However, the Symbian and the Android games are not too far compared to the iPhone game development. Mobile games of the Smartphone come in a wide variety and can be easily played by people of all ages. Android happens to be the leading operating system platform in today’s market and includes a Java-based environment. The mobile phone applications include a separate kit for software development. The kit includes all necessary ingredients required to build up a fanciful interactive game or application. Although the Java rule today’s roost, subsequent competition from other platforms might bring in a change in the current trend over the coming years. Read more in detail for  Mobile Game Development.

While the android game development continues to gain on the iOS, Windows gets a strong foothold on the Smartphones. Several researches reveal that the market on mobile game development will reach almost $12.7 billion by the end of 2014. Other research shows almost 33% of the gamers prefer playing games on their iPhones. Also, the predicted range of the mobile phone games will be approximately $12.7billion by 2015 according to the reports of PricewaterhouseCoopers. Downloads in the mobile app development will be almost 64.1billion by 2017, compared to 21billion in 2012 according to the researches.

Well informed speculation about the near future brings in considerable clear implications for the game developers. With significant growth over the years, mobile devices are expected to pressurize other gaming devices which are similarly priced. With the growing android game development, it is now a challenge for the game developers on how to discover an influencing game that can stand out among the competitors in the market along with the mobile app development.