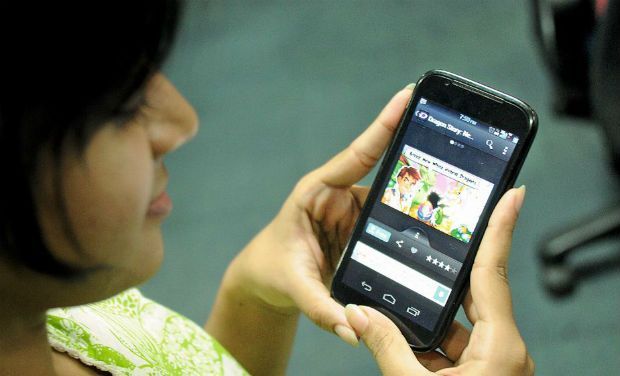 The popularity and rise of mobile gaming is putting more pressure and demand on mobile app development firms and mobile application developers to ensure they have enough resources needed to meet the influx of requests which come in for new gaming ideas or even the re-designing an old game and re-branding it onto the market. One mobile application developer recently stated: “We are having so many request for new mobile gaming applications that for the first time ever, we actually have to turn down some projects because we do not have enough resources to take on new projects and also support the current ones we are working on”.