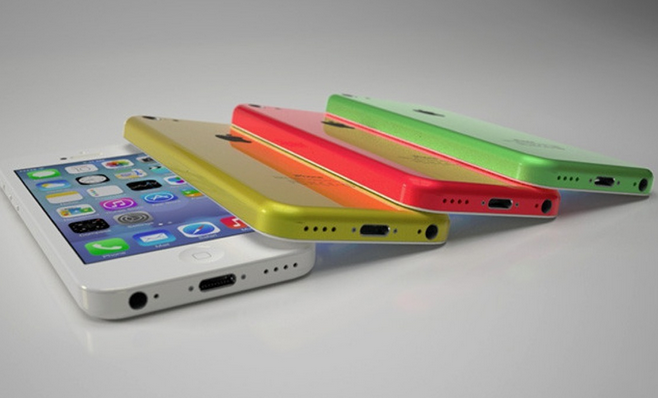 There has been a lot of hype recently over the release of Google and Microsoft’s new Android and Windows Mobile 7 Smartphone devices. Even though they have been receiving tremendous success recently, the true leader in the Smartphone industry continues to be Apple’s iPhone. In addition to being the leader in the Smartphone industry, Apple’s iPhone is slowly starting to become more accepted in the corporate world when compared to before when RIM’s Blackberry was the Smartphone of choice for corporations. In fact, a recent study revealed that 65% of all Smartphone devices activated for enterprises were the iPhone and no longer the commonly used Blackberry Smartphone. In the following paragraphs, we will be briefly examining what factors accounted for the rise of iPhone’s in the corporate world and why that trend is expected to continue into the future.

Another factor which caused an increase in iPhone users in the corporate world is simply due to the popularity and demand for the Smartphone device. iPhones have quickly become the number one used Smartphone device around the world and enterprises are starting to catch on and also implement these devices throughout their corporations. Once again, the popularity for the iPhone can be linked back to the mobile applications that are available but also due to the easy to use user interface. Unlike other Smartphone devices on the market, the iPhone is extremely easy to use and a majority of users do not need to be tech-savvy to perform all the functions/capabilities the iPhone has to offer; for that reason, corporations feel comfortable having their employees use a Smartphone device which is easy to use and will not cause any complications.

As we progress into the future, more and more corporations are going to start implementing the iPhone and iPad as the main devices used to communicate and interact with other employees and at the same time, more mobile application developers are going to start developing mobile applications centered on enterprise solutions. The corporate world is heading in the direction of wireless mobility and no longer will individuals be stuck to their desks when conducting business.