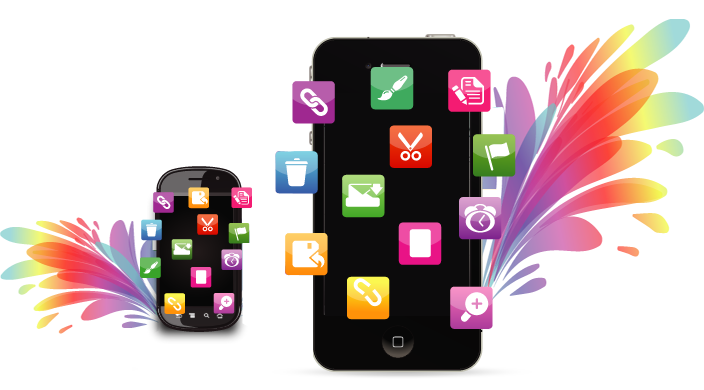 There have been great reviews about the U.S. Fuel Pricing Mapping Mobile Application by many mobile application developers and mobile application development “experts”. GE Capital Fleet believes there is much more potential in this mobile app and the Chief Strategy Officer at GE recently stated: “The U.S. Fuel Price Mapping Application is a great addition to our portfolio of products dedicated to helping drivers on the road. We continue to improve and expand our fleet technology by offerings to help customer manager their bottom line, while increasing driver and operational efficiency.” In addition to the mobile application, GE also offers a fuel card program that includes wide acceptance at nearly 9 out of every 10 truck stops.