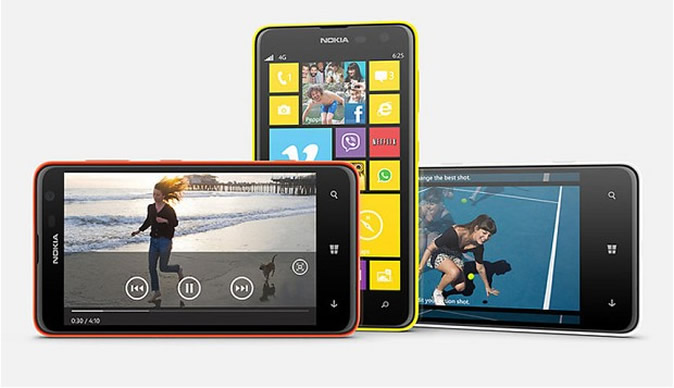 In hopes to boost revenue and get out of the past years struggles, Nokia – the world leader in mobile phones announced that they would discard their own mobile phone operating system and replace it with Microsoft’s operating system in hopes to gain ground in the Smartphone marketplace. Some Smartphone and Mobile Application “experts” claim the alliance between Nokia and Windows is a gamble that may or may not work out but at the same time, it is a last-ditch effort that Nokia and Windows both hope will gain a lasting foothold in the booming Smartphone and mobile application industry.

Nokia is at a critical juncture where they need to make significant changes or face the risk of slowly fading into the background in the mobile industry. The main issue which put Nokia in the situation they are in today is lack of attention paid to mobile apps, Smartphones and mobile application marketplaces in the past few years. While other companies were investing millions of dollars to create a mobile application marketplace, mobile developers, mobile applications and new Smartphone’s that can handle those mobile applications; Nokia stayed behind and continued to focus their attention primarily on their mobile device handsets and got left behind. Now they are in a position where they need to aggressively battle and do whatever they can to gain ground which they lost in the past.

Nokia feels optimistic that the Windows operating system will help them gain the ground they need in the mobile application industry primarily because of Microsoft’s previous success and dominance in the PC industry.  Microsoft has always been the leader with software and personal computers and even though Smartphones are expected to surpass computers (in usage) in the future, Nokia feels that Microsoft has all the capabilities needed to eventually rise and take lead in the mobile application/Smartphone industry just as they have in the PC/Software industry.

With Google’s Android continuing to gain popularity and Apple’s iTune’s Marketplace remaining the most dominate mobile application marketplace today, Nokia realizes they have a steep hill to climb in order to even be placed in the same sentence as those two powerhouses but they truly feel they have instantly gained a competitive advantage with their announcement of partnering up with Microsoft. What the future holds for Nokia is still to be determined but one thing for certain is that they have a much better chance to regain a competitive edge in the mobile industry with the backing of Microsoft rather than without.

As the mobile industry continues to gain momentum and dominate the landscape of technology, the gap between the dominate companies that succeed in the industry thru their mobile application marketplaces, Smartphones and mobile application developers and the companies who struggle to stay afloat will continue to divide the industry into two groups and fortunately for Nokia; they are doing everything in their power to remain afloat and gain the competitive ground they need before it is too late.