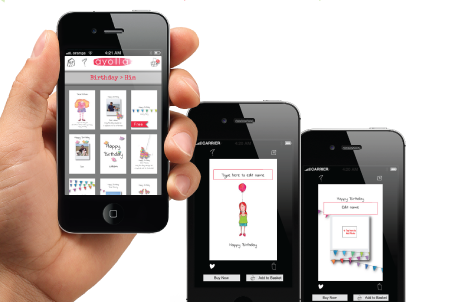 Mike Tyson – Main Event is currently available to download for free on Apple’s iTunes mobile application marketplace and many mobile application developers and mobile application “experts” believe that RockLive will be expanding the mobile app to other Smartphone Platforms such as Google’s Android and Microsoft’s Windows Mobile 7 in the near future as well. The mobile application boxing game will allow players to punch their way through multiple rounds as the underdog in a pound for pound boxing competition in hopes of making it to the “Main Event” – which is boxing against the former undisputed heavy weight champion of the world, Iron Mike Tyson.

RockLive’s goal when developing mobile applications based from celebrities is to excite users by “offering them a unique and entertaining way to connect to their favorite athletes, celebrities and personalities in a relevant and lasting way. Mike Tyson is an international icon in the boxing world and beyond; therefore its only natural for RockLive to work with Mike to further connect with his fans – young and old alike” said RockLive’s CEO John Shahidi.

The fictional fighters on Mike Tyson – Main Event mobile application will be Jordy McDirt, Fluke O’Brady, Jay Shore, Tenerelli, and other fighters who will talk trash to their opponents who dodge left and right while throwing in swings as the players advance thru each circuit. The individuals who play this mobile app will also have the opportunity to earn RockCash after each victory. Rockcash can then be used towards the purchase of virtual items to help defeat future opponents whom the player may face.

RockLive has already received tremendous success with previous mobile applications based around celebrities such as the MadChad mobile application game featuring NFL Star and TV personality Chad Ochocinco. The MadChad mobile application takes players around the world in an adventure in hopes of rescuing Chad’s stolen pet pigeon. The mobile gaming development instantly flew to the top of the iTunes Mobile Application Marketplace within its first week of release and RockLive feels confident that the Mike Tyson – Main Event mobile app will also receive similar success in the near future.