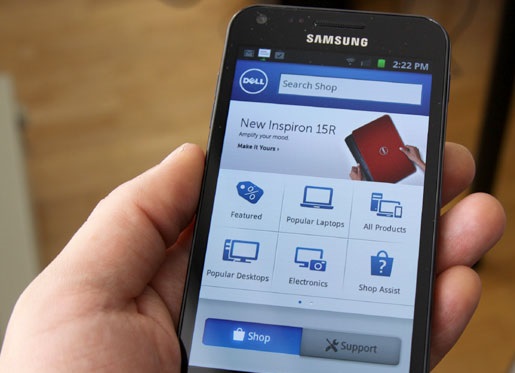 The development and deployment of these mobile applications is considered a way to combat against the rapidly growing online retail market as many shopping malls have been losing revenue lately due to the convenience of online shopping compared to the hassles of going to a shopping mall and dealing with issues such as parking and long lines. Although mobile apps are still relatively new, the Simon Property Group Inc has experimented with Shopkick, Inc – a rewards mobile application in almost half of Simon’s 338 properties and said it plans on developing their own mobile application that will offer group discounts in the near future as well.

The mobile application industry is heading in the right direction and they continue to penetrate and influence other industries throughout the United States. The mobile app industry as well as major Smartphone Manufacturers such as Apple (iPhone, iPad), Google (Android), Microsoft (Windows Phone 7) and RIM (Blackberry) are going to experience major benefits and increased revenue and the future certainly looks bright for them. Mobile application developers can expect to see mall mobile applications available throughout shopping malls across the United States in the near future and will only be a matter of time before different add-on features and functionalities are also available for users to download and install onto their mobile application and Smartphone device.