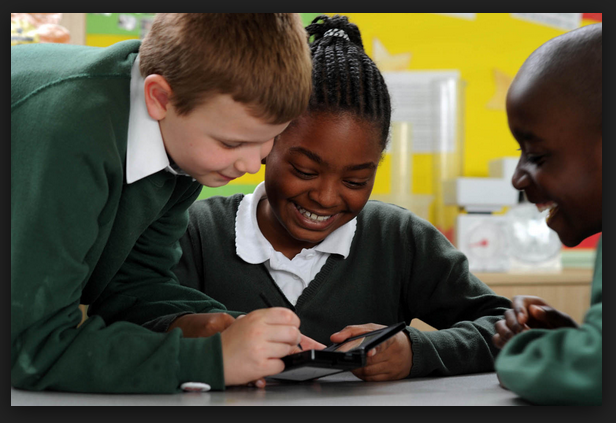 With so much attention, demand and growth being brought to the Mobile Application Industry, many universities such as San Diego State University are now offering Mobile Application Development classes which will allow students to now receive an advanced certificate in web and mobile app development. This is no surprise that universities and various other educational institutions are now starting to also hop aboard the mobile application bandwagon and find ways to benefit from this growing industry.

The programs offered by San Diego State University will be offered during the Fall and Spring Semesters and all students will be required to complete a minimum of four courses (12 units) from the course listing to be eligible to mobile application development certification. Currently there are only a few universities that offer such a program but many mobile app developers and mobile application “experts” believe that the trend of adding mobile application development classes to their campus course listing will certainly increase within the next few years for the simple fact that there is so much demand and attention to this growing industry.