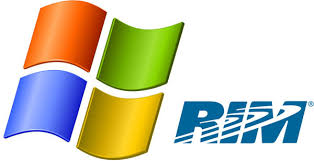 One Senior Mobile Application Developer, which we spoke to recently, stated:

While it is impossible to predict what the future holds in the Smartphone and mobile application industry, one thing which is certain is that their is a bright future ahead for all Smartphone and mobile application developers and their is still lots of opportunity and potential for all companies to succeed. While Apple and Google currently hold the lead in Smartphone and Mobile Application marketshare, it is strongly believed that their is enough of a market that other companies such as Windows and RIM still has a chance to succeed and attract a solid customer base.