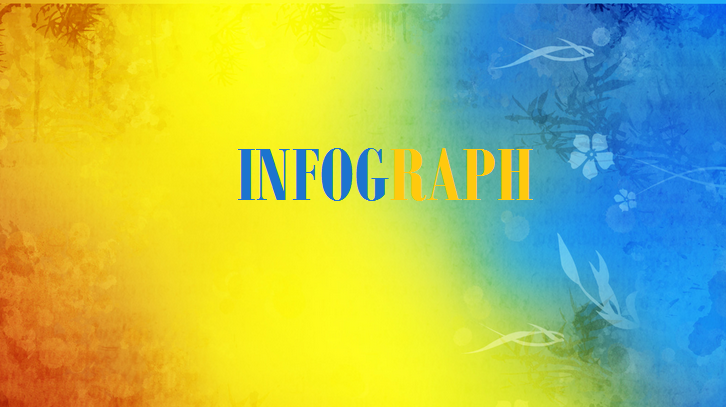 Well, Steve Jobs might not be alive to witness the rampant effect his apple devices are making in the world today, but it is indisputable. IPhone is a special and unique smart phone designed and marketed by Apple INC. The mobile device runs on an Apple IOS, and this is key feature to it and i Phone applications development. The iPhone were launched in 2007 and to date, various versions are available in market with iphone5 being the latest. The next paragraphs discuss the salient and special features of these devices 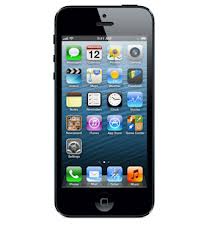 These are a special features that are most common to the iPhone and are not common in the other closely competing smart phones. They include:

o IOS- This might be viewed as the most important feature of the iPhone. The operating system seems to be the most important even for the apple application developers as it determines what will be there, and it is true that this is the ‘head’ device.

o The hardware- these phones enjoy a unique look, most of them have their edges tattering to the screens, the back of most recent ones are machined metals with two strips of glass bookending it. The camera, up to 8 mega-pixels are covered with thin and hard glass. The face camera is also rated to up to 1080p HD.

o Dimensions- the iPhone are rated to be up to 20% slimmer as compared to the other smart phones. Most have their widths up to 8 mm and the likes of iPhone 5 weigh only 112g, this is absolutely moving about these devices.

o LTE capabilities and improved graphics- the iPhone are known to accept the evolution in mobile networks and iPhone app. Development has ensured these run as needed. The high speed browsing 4g is not a dream anymore and their graphics displays have been boosted greatly with the introduction of the A6 chip by these mobile developers.

The above discussed features seem to be the most tangible or what we can see, but behind the doors, there are the developers who do the iPhone application development. Most applications of these phones are developed using the Objective C programming language. The applications for these phones range up to 500 000 in number, thanks to the developers. They range from entertainment and productivity tools, social media, security, business, reference, maps and others. Below are the most popular ones:

o IPhoto- the iPhone application development brought in the special ability to edit, view and share photos with this application. It not only uses the power multi-touch capability of the screen but also the quality effects and resolution. It makes the photos a slave of the users

o I Movie- just like the photo application, the movie app. With a rating of 1080p HD for recent smartphones makes them the best. One can edit the footages and make thrilling trailers from these devices.

o Garage Band- this is like a studio, the user is able to play a number of instruments and they sound like the real ones. The interlude makes one to do things that can never be on real instruments, one can record, mix and even share.

o Keynote- this is used to create presentations with a personal touch on the graphics desired and various transitions, animations and accompanying themes selected.

o Pages and Numbers- these mobile developed applications allow design of beautiful templates or even reports. One can make innovative spreadsheets within taps.

o I Book- there are numerous e Books available in the stores and they can be downloaded and read using these applications.

The applications are numerous and not all can be mentioned. Other popular ones are like the i Tunes, podcast, find my iPhone, the remote, i Manager and others.

They are classy in nature and rich people like to identify with them their robust functionalities and capabilities make users not want to think otherwise. The phones are also very popular among people.

Their unique and highly dependable IOS makes them preferred. The ease of getting support and long battery life are also considerations. A huge app. Store makes users select them as well.

Last but not least, iPhone have been viewed as robust performing phones and thus their choice. The many available applications attract users who are also impressed by their unique and beautiful looks.

This make the iPhone to rock. Visit http://www.v-softinc.com/mobile-application-development/ to know about iPhone application development.