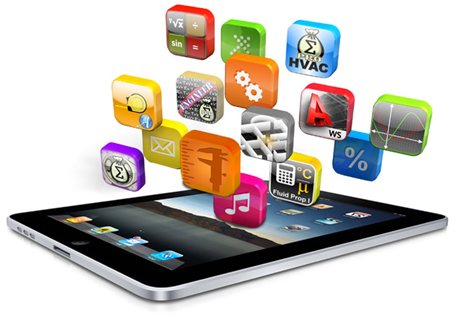 A situation like this most recently occurred recently when Zynga bought a company called OMGPop for $180 million. OMGPop has been around for about 6 years now and they focus on releasing a variety of mobile gaming applications onto the mobile app development marketplace. About 6 weeks ago, OMGPop released a game called DrawSomething; DrawSomething became an instant sensation and climbed up to number 1 on the mobile application download charts within just a few weeks; it also had over 35 million downloads so far. Zynga felt that OMGPop and their new DrawSomething mobile application has the potential to be the next AngerBirds so instead of waiting until the value of the game/company increased, Zynga decided it would be in their best interest to purchase the entire company right away.