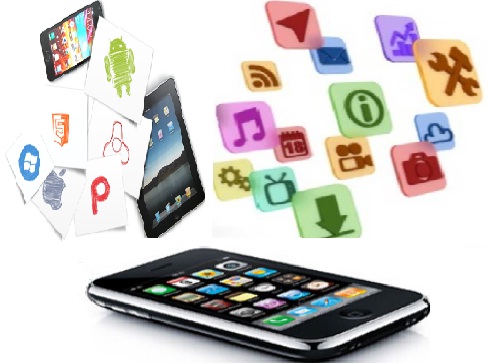 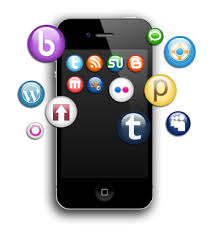 While Rasmussen University is one of the pioneer schools to venture into mobile application development as an offering, it is not the only school. In fact, in 2010, Olin College located in Massachusetts experimented with offering a new course called Mobile Application Development. The purpose of the course was two-fold: First the students were “investigating the mobile landscape through the lenses of design, entrepreneurship, and engineering” and secondly, they were also creating “commercially variable” Android mobile applications as their final projects. The curriculum for Olin’s courses were inspired from MIT and Stanford which also offered similar courses titled “Building Mobile Applications” and “BS 193P iPhone Applications” in recent history.